The Hawker 800 is a mid-size twin-engine corporate aircraft. It is a development of the British Aerospace BAe 125, and was assembled by Hawker Beechcraft.

In April 1981, the British Aerospace Board sanctioned the programme to improve the BAe 125-700 series. By May 1983 the new aircraft was ready for its first test flight.

The 800 series has a number of modifications and changes over the 700, the most noticeable being the redesigned cockpit windscreen. Accompanying this are a modified rear fuselage fairing, as well as a glass cockpit and uprated (from 3,700 to 4,300 lb) Garrett TFE731-5R-1H engines. British Aerospace also improved the wing by incorporating new outer wing sections. This helped to reduce drag and improve aerodynamic efficiency. 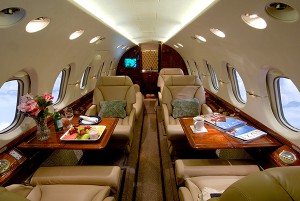 The 800 series would become a sales success. From the first BAe 125 flight in August 1961 it took nineteen years until the 500th airframe was sold. In a little over five years British Aerospace were registering the 200th sale of the 800 series.

The current version is identified as the Hawker 850XP and was certified for operation in March 2006. The 850XP is identical to the 800XP except that it includes winglets, which have extended its operating range by 100 nautical miles (190 km). This version also incorporates upgraded avionics and a redesigned interior. The Hawker 850XP essentially fills the gap left behind by the Hawker 1000 when production of that aircraft ceased.

Two new variants were announced in October 2006 for future deliveries:

– The Hawker 750, in which the ventral fuel tank is replaced by an externally accessed baggage pannier, which reduces range slightly.
– The Hawker 900XP, using new Honeywell TFE731-50BR engines for increased range

The Hawker 800 is similar to most modern airframes in requiring sub-assemblies to be constructed away from the final point of manufacture. The fuselage sections, wings and control surfaces are manufactured and assembled in the United Kingdom in a combination of Hawker Beechcraft’s own facility and those owned by Airbus UK, which inherited much of BAE Systems’s civil aircraft manufacturing capacity. These sections are partially fitted out and installed with control surfacing and major systems before being shipped to Hawker Beechcraft’s main manufacturing site in Wichita, Kansas for final assembly, fitting out and testing. 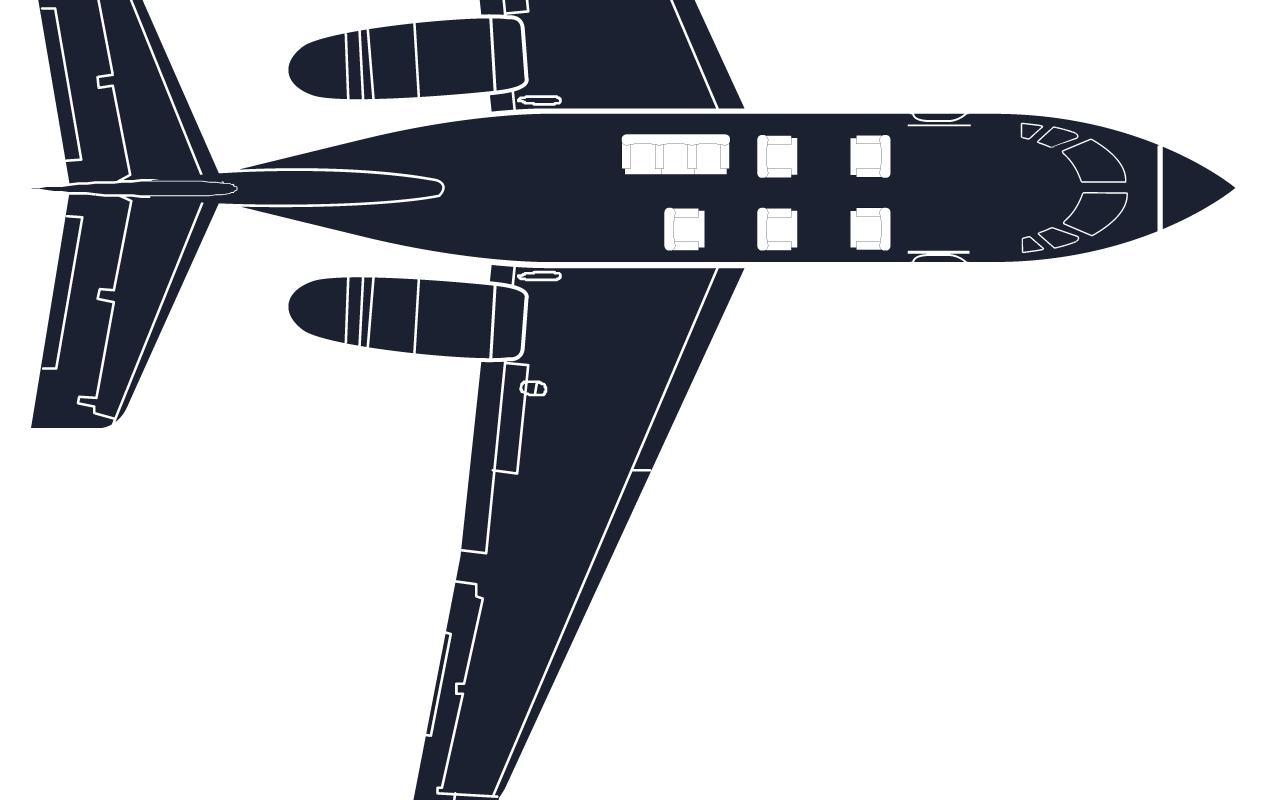