The AN-26 light military transport aircraft is a modification of the AN-24, intended for transportation of cargo on the routes of short and medium range. Minimum commercial load is 5.5 t. It has cargo door whose ramp serves for entry of the technique or rolls away under the fuselage and loading directly from the car body.It may be used for transportation of 38-40 passengers on folding seats along the board on altitudes to 6000 meters.

It became a basic one  for 25 domestic versions and modifications. One of them is the AN-26Пforest fire-fighter, designed on a basis of the AN-26 serial transport by mounting two outer discharging tanks with volume of 4.000 l. Y-7, Y-7H, Y-7H-500 Chinese modifications are known.

On May 21, 1969 the first flight of the AN-26 cargo airplane from Svyatoshin airfield.

Airplanes of the AN-26 family produced serially in Kiev on Kiev aviation production association in the period from 1969 to1986. In common 1398 airplanes were produced, 420 were exported.

On September 28, 2009 the European Agency of Safety of Aviation issued type certificate on the AN-26 and the AN-26Бcargo airplanes. It allowed to continue successful operation of these airplanes registered in the countries of the EU. In particular they are actively used for transportation of the mail and urgent cargoes in the airlines of Latvia, Lithuania, Hungary and Poland. 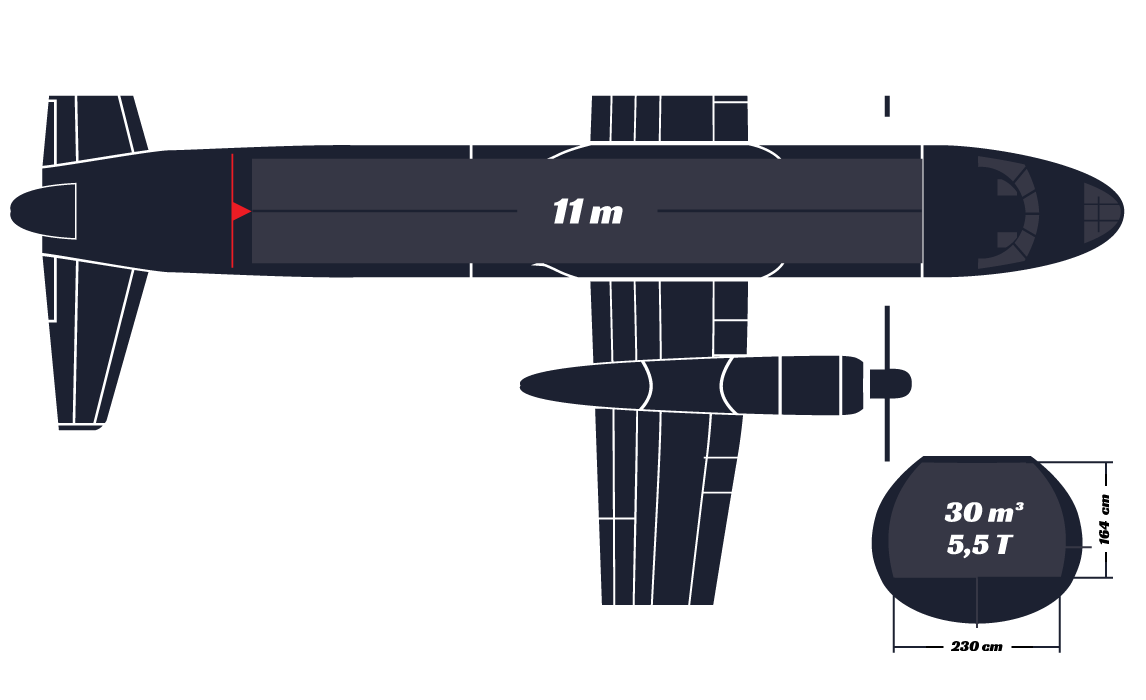