The massive An-22 Antei (Antheus) is the largest turboprop powered aircraft yet built – it has a maximum takeoff weight similar to that of the Airbus A340-300 – and was designed in response to a largely military Soviet requirement for a strategic heavylift freighter.

The An-22 (NATO reporting name `Cock’) made its first flight on February 27 1965 – at that time it was comfortably the largest aircraft in the world. Production of the An-22 for the Soviet air force and Aeroflot continued through the 1960s until 1974.

As well as operations into the underdeveloped regions of Russia’s northeast, Siberia and Far East, Aeroflot An-22s were commonly used for military transport, their `civilian’ status allowing much freer access to landing and overflight rights.

Notable features of the An-22 include the NK12 turboprops – which also power the Tupolev Tu-95/Tu-142 Bear family of bombers and maritime patrol aircraft and are the most powerful turboprop engines in service – comprehensive navigation and precision drop avionics, and massive undercarriage and tailplane. 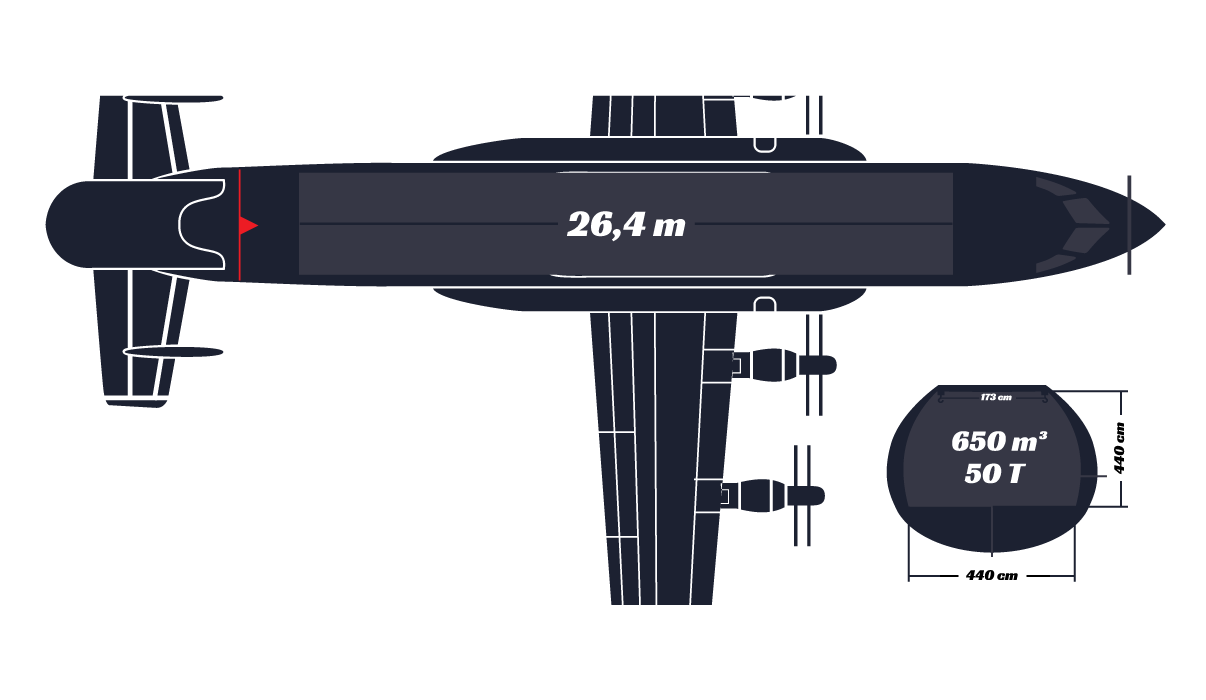