The An-12 (NATO reporting name “Cub”) was developed to fulfil a Soviet air force requirement for a turboprop freighter. Based on the twin turboprop An-8 which was developed for Aeroflot service, the four engine An-12 was developed in parallel with the commercial passenger An-10.

The prototype An-12 flew in 1958, powered by Kuznetsov NK-4 turboprops, and was essentially a militarised An-10 with a rear loading cargo ramp. Approximately 100 An-10s were built, the type seeing service between 1959 and 1973.

Series production of the An-12 in a number of mainly military variants continued until 1973, from which time it was replaced in Soviet service by the Ilyushin Il-76 (described elsewhere). The An-12BP is the basic military transport version of the Cub. Other military versions are in use as Elint and ECM platforms.

China’s Xian began redesign work of the An-12 in 1969, but after the first prototype the program was transferred to Shaanxi. A number of Chinese versions were developed, including the civil variants Y-8B and Y-8C, the latter developed with cooperation from Lockheed, similar Y-8F-200, Y-8F livestock carrier and Y-8H aerial survey model. 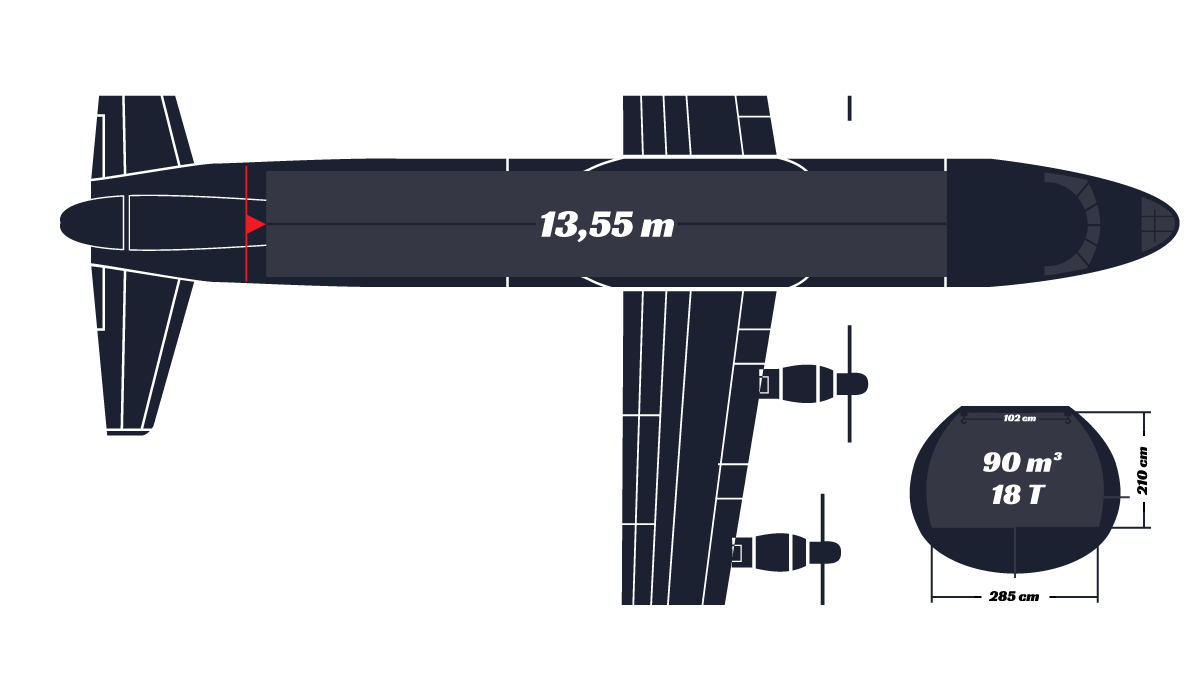