The Cessna Citation CJ4 (Model 525C) is part of the Citation business jet family. It is a stretch extension of the CJ3, adding another two feet to the CJ3 cabin. The CJ4 also introduces a different wing design than the earlier models. It borrows the moderately swept wing from the Citation Sovereign. The CJ4 was introduced in 2006. The first CJ4 business jet lifted off from McConnell AFB at Wichita, KS on Monday, May 5, 2008, with the first deliveries starting up in 2010.

In 2011, the Federal Aviation Administration temporarily grounded the CJ4 and issued an airworthiness directive because of battery fires in the Lithium-Ion original equipment:

We are adopting a new airworthiness directive (AD) for certain Cessna Aircraft Company (Cessna) Model 525C airplanes. This emergency AD was sent previously to all known U.S. owners and operators of these airplanes. This AD requires replacing certain lithium-ion batteries installed as the main aircraft battery with either a Ni-Cad or a lead acid battery. This AD was prompted by a report of a battery fire that resulted after an energized ground power unit was connected to one of the affected airplanes equipped with a lithium-ion battery as the main aircraft battery. We are issuing this AD to correct the unsafe condition on these products.

Another great advance that that Cessna have made with the CJ4 is in the passenger cabin.

The cabin has been lengthened and widened resulting in the most spacious and ergonomic interior possible in an aircraft of this size. Our clients have mentioned that it feels significantly larger than a CJ3 aircraft, despite the relatively small cost-per-hour premium. 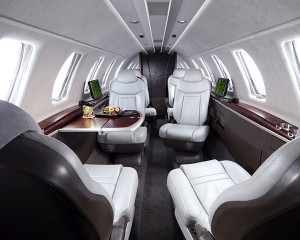 The luxury seating has also been updated with advanced materials resulting in more comfortable chairs that take up less space.

In-flight entertainment, too, has been updated with personal screens featuring Airshow and DVD/Blu-Ray playing capabilities.

The aircraft features a separate lavatory and wash basin and a deluxe refreshment area providing hot and cold food and drinks, with significantly higher specifications than other light jets.

Combining high performance and luxury with the efficiency and accessibility of a small jet, it is our prediction that we will see an ever increasing number of CJ4s become available within the global charter market, which can only be a good thing for passengers. 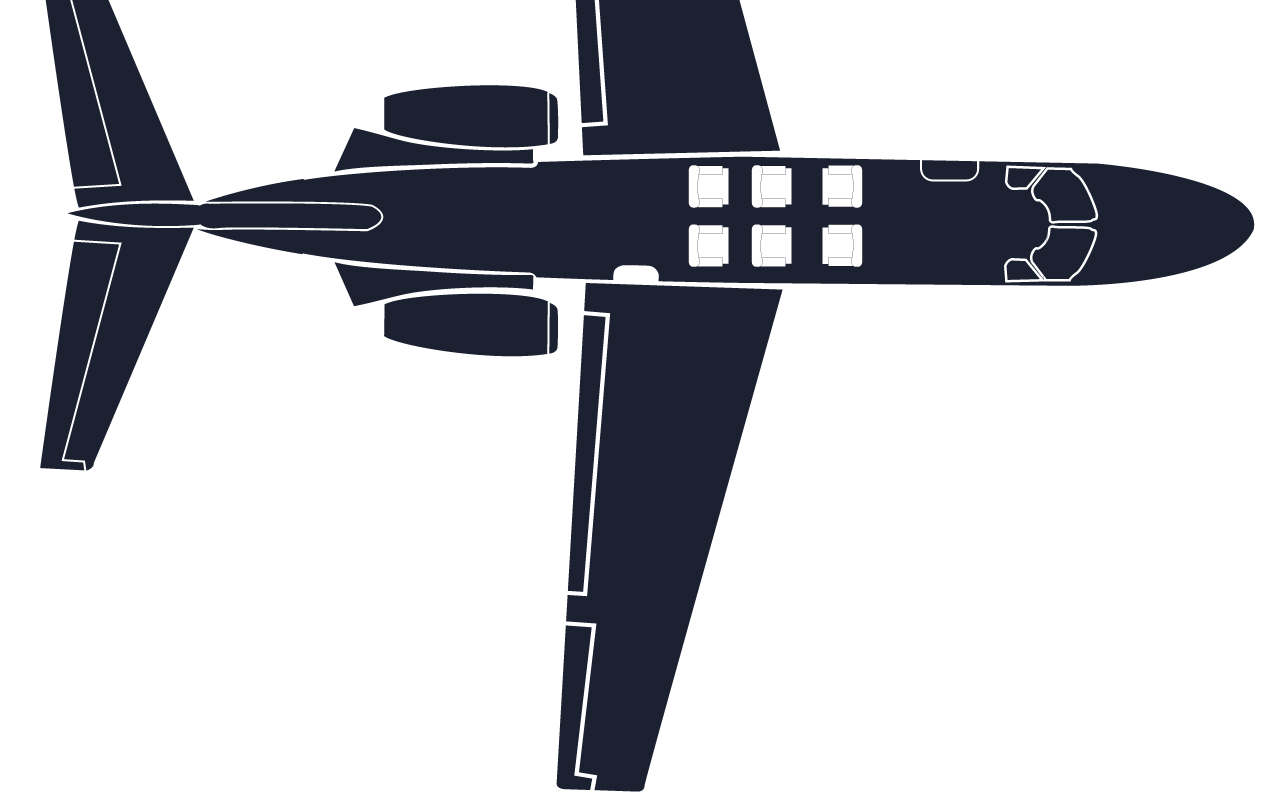