The Boeing 747-400 is a major development and the best-selling model of the Boeing 747 family of jet airliners. While retaining the four-engine wide-body layout of its predecessors, the 747-400 embodies numerous technological and structural changes to produce a more efficient airframe. Its most distinguishing features versus preceding 747 models are 6-foot (1.8 m)winglets mounted on 6-foot (1.8 m) wing tip extensions, which are found on all 747-400s except for Japanese domestic market versions.

The 747-400 is equipped with a two-crew glass cockpit, which dispenses with the need for a flight engineer, along with more fuel-efficient engines, a horizontal stabilizer fuel tank, and revised fuselage/wing fairings. The aircraft also features an all-new interior with upgraded in-flight entertainment architecture. As on the 747-300, passenger variants include a stretched upper deck as standard. The model has a maximum capacity of 660 passengers with the 747-400D variant, and can fly non-stop for up to 7,670 nautical miles (14,200 km) with maximum payload, depending on model.

Following its introduction in 1969, the Boeing 747 became a major success with airlines and the flying public. As the world’s first wide-body jetliner, the 747 had revolutionized air travel, and cemented its manufacturer’s dominance in the passenger aircraft market. In 1980, Boeing announced the 747-300, its latest 747 variant featuring greater passenger capacity. This was made possible by making a stretched upper deck (SUD), previously an option on the 747-200, a standard feature. The SUD was almost twice as long as the original 747 upper deck. However, besides increased capacity, the 747-300 did not offer any increase in range, nor did it include improvements in flight deck technology or construction materials. At the same time, 747s were becoming more costly to operate due to a number of factors, notably conventional flight control systems, three-person flight crews, and fuel costs.

In 1982, Boeing introduced a two-crew glass cockpit, new engines, and advanced materials on its 757 and 767 twinjets. Similar technologies were also included in the design plans for newly announced rival wide-body aircraft, namely the Airbus A340and McDonnell Douglas MD-11. At the same time, combined sales of the 747-100, −200, and −300 models (collectively referred to as the 747 “Classics”) neared 700, but new orders slowed precipitously. The introduction of the 747-300 did little to stem the decline, and itself faced potential competition from more modern designs. As a result, Boeing began considering a more significant upgrade for its largest passenger jet. 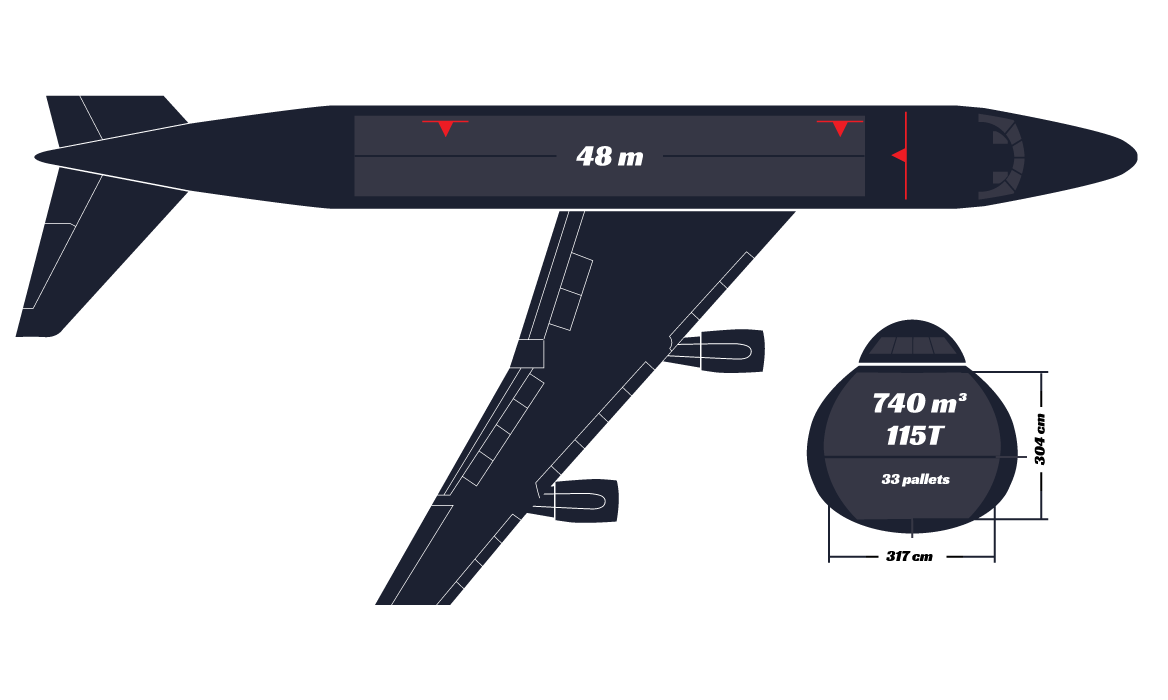