The AN-74TK-100 (AN-74TK-200) airplanes were designed for operation on the routes where passengers are carried to destinations and freight is carried back, or where types of transportation vary cyclically. At Customer request a cockpit can be arranged either for a crew of four (AN-74TK-100) or a crew of two (AN-74TK-200).

The aircraft in-service conversion allows to:

At Customer request, the aircraft can be equipped with any interior, entertainment system, telecommunication and special-purpose equipment of the Customer choice.

The aircraft allows transportation of up to 52 passengers or 10 tonnes of cargo. The aircraft can be converted from the passenger to cargo version or vice versa in any regular airport by the crewmembers within less than 2 hours. It is the only aircraft of this class in the world. Its flight range with 52 passengers is 2,750 km, and the range with 10 t of cargo is 950 km.

Fitted along the passenger cabin walls are the folding passenger seats and foldable baggage bins with service panels. The forward part of the passenger cabin accommodates a flight attendant seat, a galley with an electric oven, boilers and other furnishings, a stationary toilet with the necessary set of sanitary equipment. Four emergency exits are provided for emergency evacuation of passengers. Passengers enter and leave the airplane through the ramp door equipped with auxiliary hinged stairs. The rear fuselage compartment is fitted with baggage racks for hand luggage.The baggage compartment is separated from the passenger cabin by a rigid easily removable partition. The forward portion of the cargo hold is separated with a bulkhead serving as a barrier wall for protection of crew in case of emergency landing with cargo aboard. The aircraft is equipped with an airborne cargo handling device and a winch used for loading/unloading non-self-propelled wheeled vehicles.The aircraft is serially produced at Kharkov State Aviation Manufacturing Company (KhSAMC, Kharkov, Ukraine).

The AN-74TK-300 aircraft, powered with Д-36-4A turbofans, is intended for passenger (52 seats) and cargo (up to 10 tonnes) carriages. Principal differences between the AN-74TK-300 airplane and being operated AN-74TK-200 one are the following points: engines are mounted at the pylons under the wing; advanced avionics; new passenger equipment; compliance with current АП-25 (FAR-25 and JAR-25) Airworthiness Requirements and ICAO noise, environment, navigation and communication requirements. The most important advantages that differ new aircraft from its predecessor AN-74TK-200 are the following: flight speed is increased by 25-50 km/h; fuel consumption is reduced by 20%; comfort level for passengers is improved; transport capabilities of the aircraft are enlarged while hot-and-high operations. The above mentioned advantages essentially increase the competitive ability level of the AN-74TK-300 aircraft and make it possible to expand its sales market.On the basis of the aircraft it is possible to develop the following aircraft versions without considerable design modifications: 60-68 seat passenger aircraft; AN-74T-300 cargo airplane; business and VIP-versions; special-purpose versions and modifications. 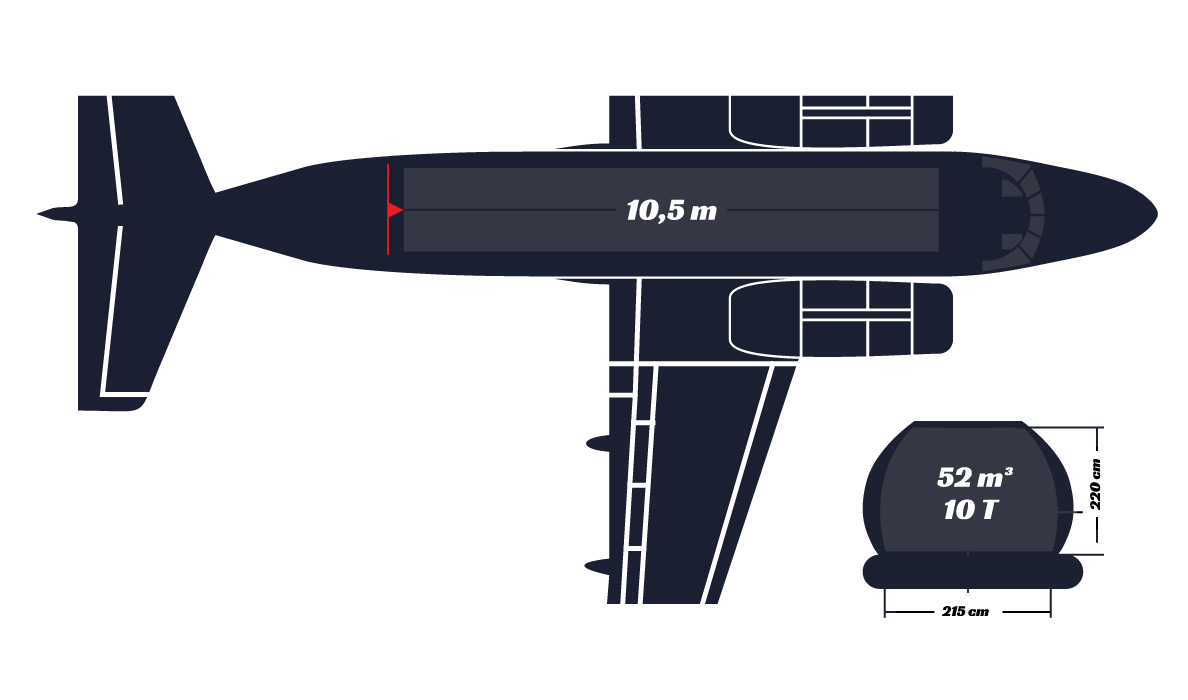