Bombardier Aerospace officially launched the Global 7000 aircraft program four years ago with the goal of designing what it described as “the ultimate” purpose-built large-cabin, ultra long-range business jet—uncompromising in comfort, utility and range. That’s a tall order when you consider that archrival Gulfstream Aerospace is committed to doing no less with its G650ER and whatever may follow. Reasonable people may debate which manufacturer can rightfully claim to have developed “the ultimate,” but I recently had the opportunity to tour a full-scale, fully finished mockup of the Global 7000 and there was plenty of the ‘wow!’ factor. 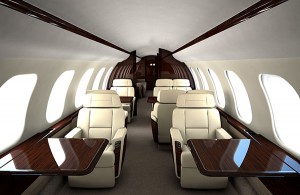 Seeing the mock-up for the first time, what immediately struck me was the sheer size of the fuselage. Tip to tail, it is more than 111 ft. in length, and its wingspan measures 114 ft. In other words, the footprint of the Global 7000 on the tarmac will be greater than that of aBoeing BA +0.88% 737-700 commercial aircraft. No less of an attention grabber was the oversize windows; they are the largest in this top-end category of business jets.

To step inside was to enter a realm of style and craftsmanship, down to the subtlest detail, that would satisfy any high-net-worth customer. From the materials to the woodworking, the lighting to the ergonomics, Bombardier designed the cabin of the 7000 with the most discerning individual in mind. Since all of the workmanship was benchmarked against ultra-high-end automobiles, such as Rolls Royce and Bentley, it’s no wonder that the entire interior made such a strong visual statement. No one element overpowered the others; they all worked together. As luxurious as the appointments were, though, they could be best described as understated elegance.

The standard 7000 was sectioned into four distinct working/living areas to provide the owner—whether it’s a multi-national corporation or a globetrotting entrepreneur—with maximum flexibility to tailor the cabin to any configuration. A high-end home kitchen inspired the galley mock-up. In the forward part of the cabin, there was an area conducive to small conversation groups. The next module was set up as a “community” space as well suited for fine dining for up to six people as conferencing. A tastefully appointed entertainment area equipped with a wide-screen monitor occupied the next zone, but it just as easily could be configured as a permanent office. Last, but hardly least, in the aft section were permanent sleeping quarters modeled after a master bedroom and able to accommodate a queen-size bed. Of course, the cabin mock-up was merely an example of how the modules can be designed; the possibilities are virtually limitless.

“It was designed from the inside out, with the needs of the cabin driving the specifications of the airframe,” Fagan said. “Our goal was to craft the perfect experience.” Johnson added, “This is not just about an airplane to take you from point A to point B. We wanted the cabin to be the reason that customers choose the Global 7000.”

He also noted there is good reason to put so much effort into cabin comfort: The aircraft will be able to transport up to 10 passengers and a crew of four 7,300 nm at Mach 0.85. This means that people who use the Global 7000 routinely will be spending 10-12 hours in the air. As I entered the mock-up, a plaque on a bulkhead read, ‘Welcome aboard, Welcome home.’ Fitting.

Bombardier expects to begin turning finished aircraft over to customers in 2016. List price: $72.4 million, not including escalation for future-year deliveries. About a third of the customers will be high-net-worth individuals, another third will go to charter and fractional jet providers, and a third will become part of corporate flight departments. 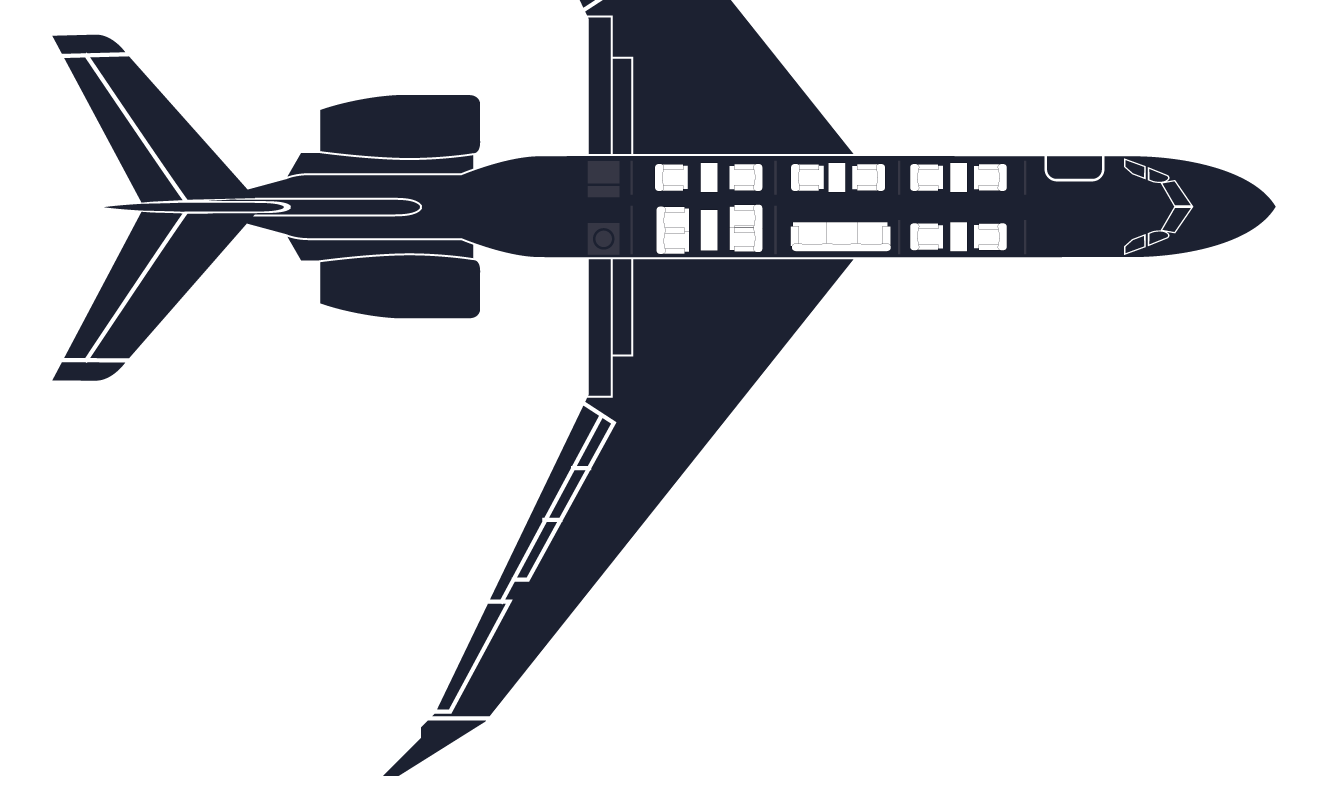