The Challenger 600 is more like an airliner than a private jet. Comparable to the Boeing 737, it offers much more cabin space than any similar aircraft. It is quiet, fairly economical, and handles well. Pilots love to fly it, and passengers love the spacious, comfortable cabin and transcontinental range. 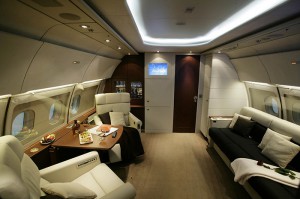 To be exact, the cabin has a width of 8.2 feet and a height of 6.1 feet. It is usually configured to seat between nine and twelve passengers, but can be configured for as many as nineteen. Needless to say, it’s a very roomy private jet. The cabin is comfortable not only for its size, but also for its very low noise and vibration levels. There are 115 cubic feet of baggage space available in an internal compartment.

Two Avco Lycoming ALF502L engines power the Challenger 600. They were modified to add supercharger stages to the low-pressure compressor, enabling more than 7,500 pounds of thrust on takeoff. The Challenger 600 can take off in 5,700 feet at sea level, or in 7,350 feet at 5,000 feet at a temperature of 77° Fahrenheit.  Except when flying against the strongest headwinds, it can cross the United States nonstop. At its top cruise speed, it flies at 443 ktas at an altitude of 39,000 feet (far above most air traffic), or it can cruise at 425 ktas at 43,000 for long-range trips. It burns 1,710 pounds of fuel per hour at its long-range cruise performance levels, or 1,910 pounds per hour at maximum speed. On average, it consumes 262 gallons of fuel per hour.

The Challenger 600 has four backup power systems. Its primary system is the 115-VAC 400-Hz electrical system. It gives more power and voltage than the DC power systems usually installed in business jets. An AC alternator serves as the first backup system, and an AlliedSignal GTCP 36-100E APU along with another AC generator and air-driven generator (ADG) are the second and third backups. This system powers many of the Challenger 600’s functions: hydraulic pumps, wing flaps, landing lights, and various anti-ice systems. Its bleed air is used to start the engines and control environmental systems.

The Challenger 600 offers capabilities of an airline jet without the high cost. Its cabin space is unmatched by any jet in its class, and it still performs economically. Overall, it is a private jet that offers as many options as you can find flying commercial. 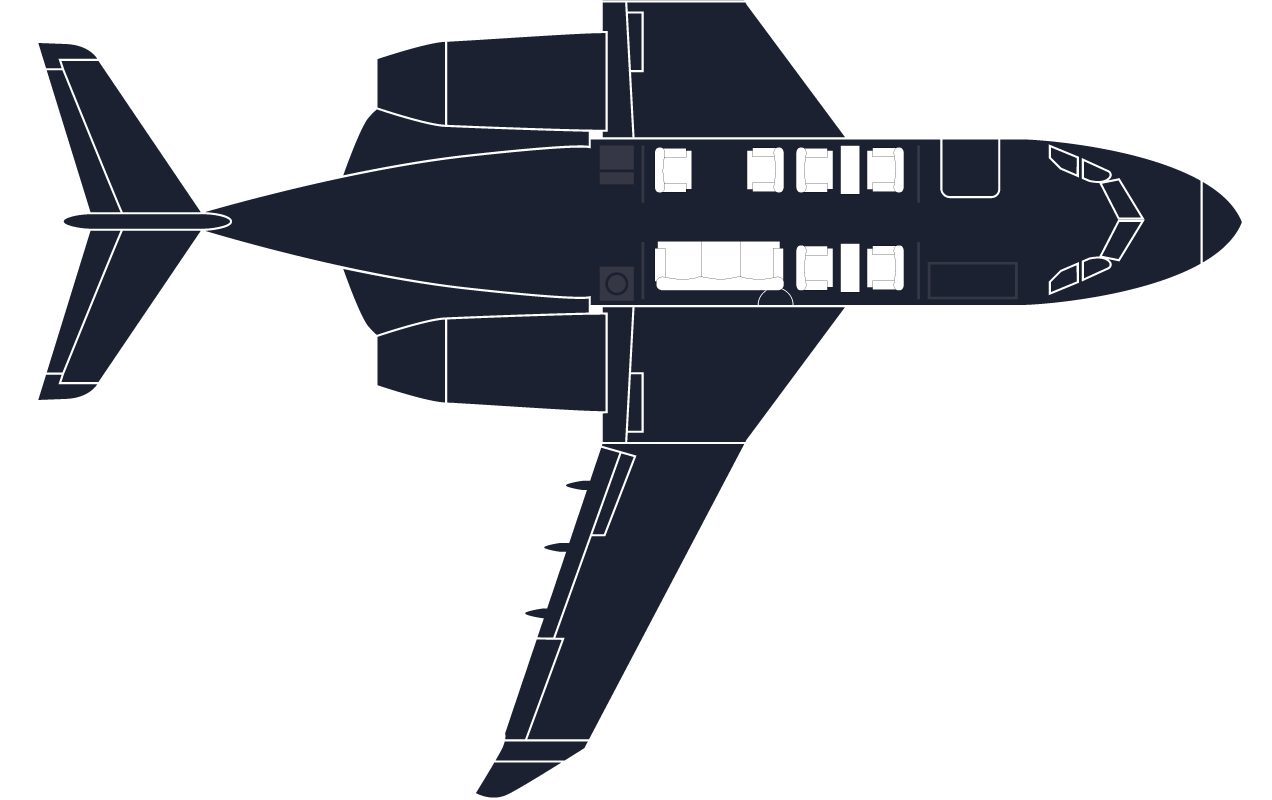